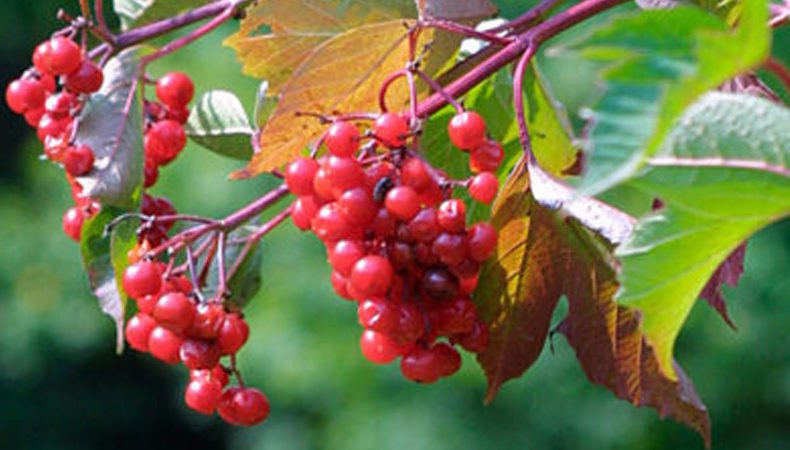 Witch hobble is also known as the Cranberry Bush but this is where the botanical element of my blog ends for the time being.

Which type of hob to buy is a question everyone needs to answer when buying a new kitchen so here is a quick layman’s guide to the main types of hob to consider.

GAS – This is the type of hob which uses burning gas to heat your pans. ‘No way?’,  I hear you say.  A lot of people feel most comfortable with gas because it’s simple to understand and  simple to control but gas hobs are a bit awkward to clean – there are all those fiddly parts. They tend to be cheaper than the other types of hobs.

CERAMIC – A hob which works with an electric element which heats the glass which heats the pan which heats the contents of the pan.  It looks just like a piece of glass so is very easy to keep clean.  It’s very easy to control because the levels of heat (usually from 1 to 9) are simple to control.  Getting a pan to simmer is simple – for example, if level 5 is too high, select 4 etc.  Ceramic hobs are quick to heat up and very reliable.

INDUCTION – A system which works with an electric element which heats the pan which heats the contents of the pan.  Spot the difference!  It has all the same qualities as the ceramic hob but in addition, is quite a lot quicker and is safer because the hob will not work if there is no pan on it.  It’s a common misapprehension to think that your pans won’t work with an induction hob.  Aluminium ones won’t but the vast majority of pans will.  Test which of your pans will work by using a fridge magnet.  If it ‘sticks’ to your pan, the pan will work. Simple!

CHAPATIS/ROTI – This isn’t a type of hob but cooks of this staple Asian food are often deterred from buying anything other than a gas hob because of what can be called ‘The Roti Problem’.  Well, I can make chapatis using a ceramic hob so you can too!  Of course, because hobs are available in domino shapes, you can have a ceramic or induction hob AND a gas hob in the same space you could just a 4 burner/zone one.

Now, about that cranberry bush…… 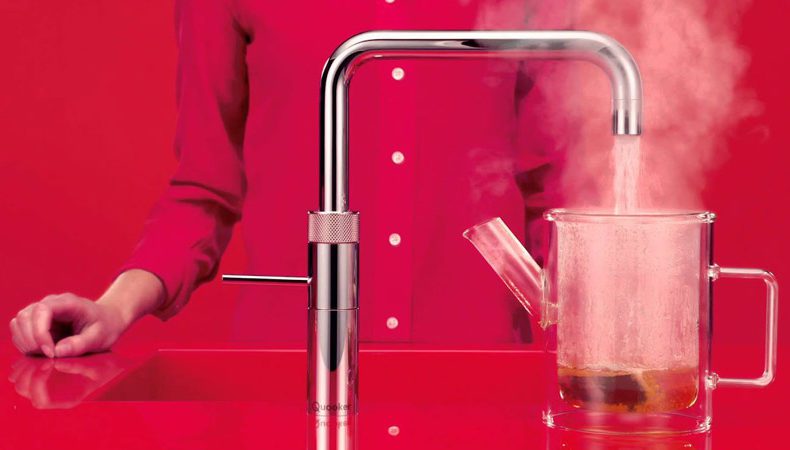 Tap on a hot steel sink…

When it boils down to it*, a hot tap is the most practical and most time-saving kitchen device ever (and I’m not given to making sweeping statements).  It’s the one item I always tell clients that if their budget allows, they should seriously consider.

If you get a boiling water hot tap, you can use it to make tea (and coffee); you can use it to help cleaning those deeply-stained pots and oven trays; use it and you don’t have to wait for the water to boil when making pasta or boiling vegetables. And, you throw away your kettle so you’ve now got one less piece of equipment to clutter your worktop. Hot taps rock!

As to which one I would recommend, I have no hesitation in saying the Quooker Hot Tap would be my first choice. It’s very simple to use; there’s no bulky equipment to find somewhere for; it can be retro-fitted; it’s safe to use and; it looks good. And, like Martin Lewis from www.moneysavingexpert.com, I’m not being paid anything to say this!

The only downside to hot taps is that they’re not cheap and that’s a shame.

Last thing – my lawyer tells me I should remind you that boiling water is very hot. 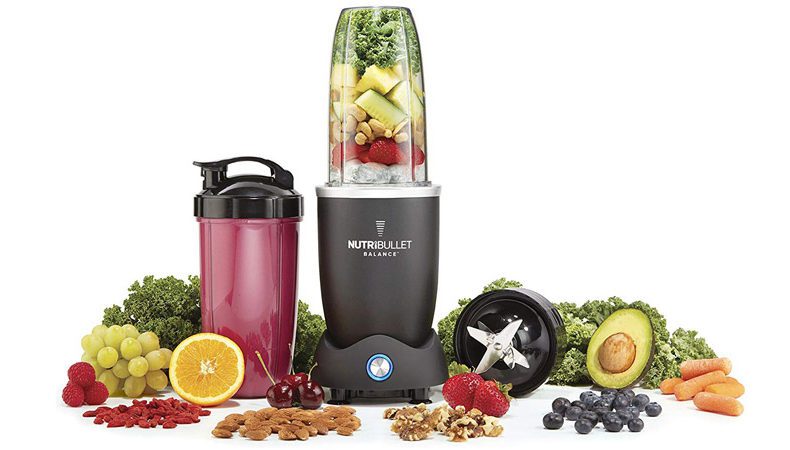 Have you seen the Nutribullet?

Dunno if you’re interested in the whole juicing/healthy eating thing, but if you are then you should definitely have a look at this complete rethink of juicing machines.

The secret of the Nutribullet is its powerful 600 watt motor combined with bullet cyclonic action that forces everything through the turbo extractor blades.The strength of this motor achieves an incredible 20,000 RPM. This breaks down and pulverises the stems, seeds and skins where some of the usually neglected essential nutrition lies. This combines to help give you the strength, energy and vitality for a full active life whatever your age.