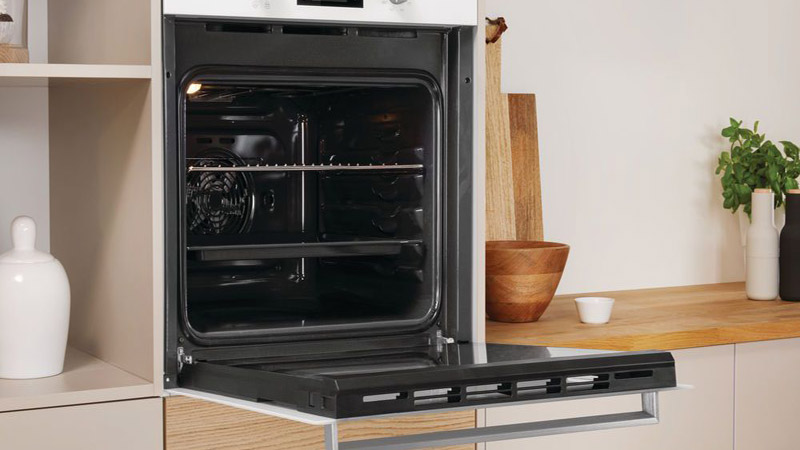 Too busy to write about built-in ovens

I’m writing this between doing about a million other things because men can multi-task and I can exaggerate.

But enough about me, lets’s talk (quickly) about built-in ovens.  Firstly there are 3 types;

1. The built-under double oven– A relatively rare beast these days this type of oven consists of two ovens, each quite a bit less than the size of a single oven.  Upside to this oven is that you get two ovens and it doesn’t need any cabinet to house it in.  It just sits between two adjacent pieces of furniture (in a fitted kitchen) and the worktop which covers it makes it look built-in.  The biggest downside is the fact that each of the two ovens is not all that big so that some of your bigger pots or your largest animals won’t fit inside them.

2. Built-in double oven   – Very popular in the UK but hardly seen at all on the continent.  Roughly consists of a 3/4 size oven and a 1/2 size oven (which is bigger than the built-under double oven).  This is usually fitted at eye level but make sure your kitchen supplier considers where your eyes are if you want it at the best height for you.  Check also what each of the ovens is capable of in this type of oven. The smaller oven will often not have the same features as the larger one.

3. The built-in single – You can put this oven anywhere.  Well, it’s better in a kitchen but you know what I mean!  At eye level or under the worktop, you’ll get up to 67 litres worth of space and your oven will have lots of different functions or not that many depending on what you want or the salesman decides you don’t want.  Actually I could write a whole blog on single ovens but I’m too busy. I told you that already.  If you call me I’ll explain all about ovens but just two things to say right now.  Firstly, think about how easy your oven will be to clean.  Some ovens have great features which help with the cleaning or make it virtually effortless.  Others don’t. Secondly look at the Neff ovens with the slide and hide doors.  Though it does add about £100 to the price of the equivalent oven with a normal door, it’s so clever and so useful especially in a smaller kitchen. 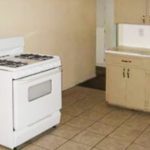 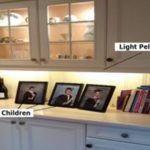